As part of the master’s thesis, entitled „VR training apps for fire fighters – A useful addition to classic fire brigade training?“, the prototype of a VR training app for fire fighting was created. The User goes through a classic fire attack in which a missing person has to be rescued. Bit by bit you feel your way through a laboratory in which a chemical fume hood has caught fire. After the fire has been extinguished, it is important to get the person out of the building safely. During training, the user can, for example, communicate with the person in order to calm them down and find them. The training ends after the person has been rescued from the building. The App was completely built in 3spin DREAM, a platform for VR- and AR-Training-Apps. The testing of the prototype at the Merck plant fire brigade in Darmstadt confirmed that VR is suitable for training firefighters in a wide variety of areas and will also find its place in such organizations in the future.
The master’s thesis was a cooperation with the Merck KGaA plant fire brigade in Darmstadt. 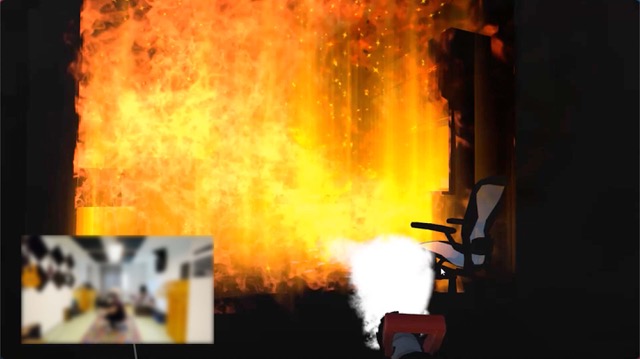 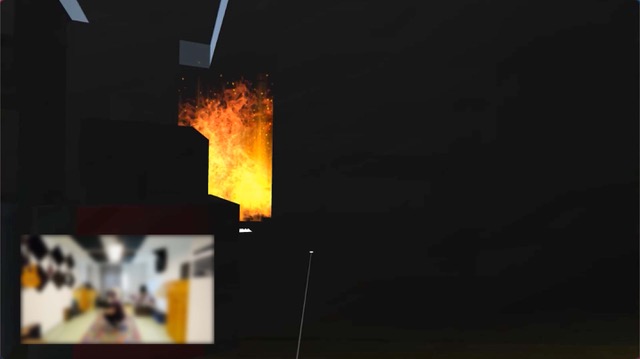 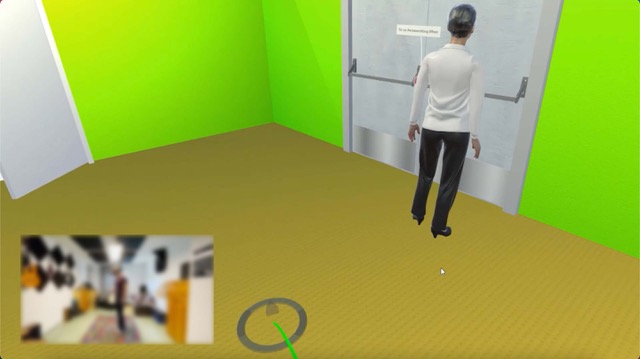 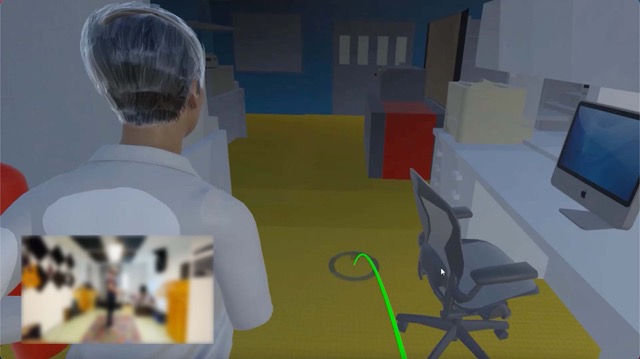 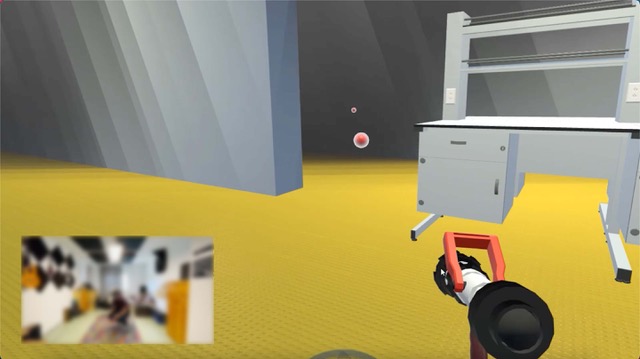