Inside the Laterna Magica

This this project was to expand on the features of a specific exhibit: In our case, the Laterna Magica. This device was developed around 1650 and was the first prototype of our modern projectors. It was capable of projecting colorful images onto a 2D surface. In our application however, the user finds themselves in a simple environment, giving them nothing but a sense of space. Using a digital recreation of the Laterna Magica, they can project a full 3D environment into their space to explore and interact with. By swapping cartridges, the user can alter the content projected by the lantern, allowing them to explore a variety of different worlds.

This application is meant to be a room scale VR exhibit in a museum like the Deutsches
Filmmuseum in Frankfurt, which is dedicated to film history and also features the story of the Laterna Magica in its permanent exhibition. The goal of this project was to develop an
experience which is simple enough for older people and VR-inexperienced visitors, yet
impressive enough to also be appealing to younger and rather museum-disinterested people in order to get people more excited about museum exhibitions again. 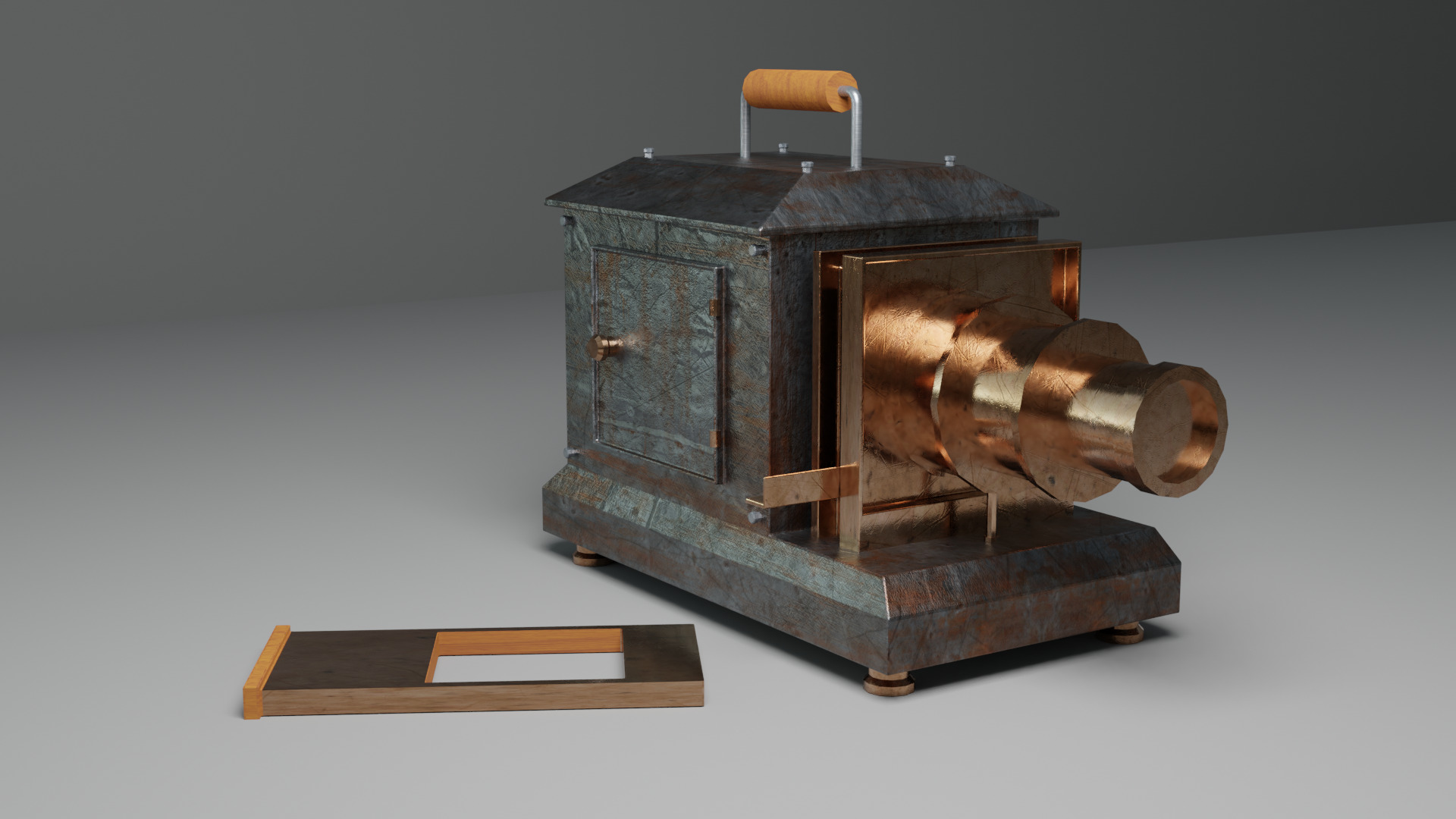 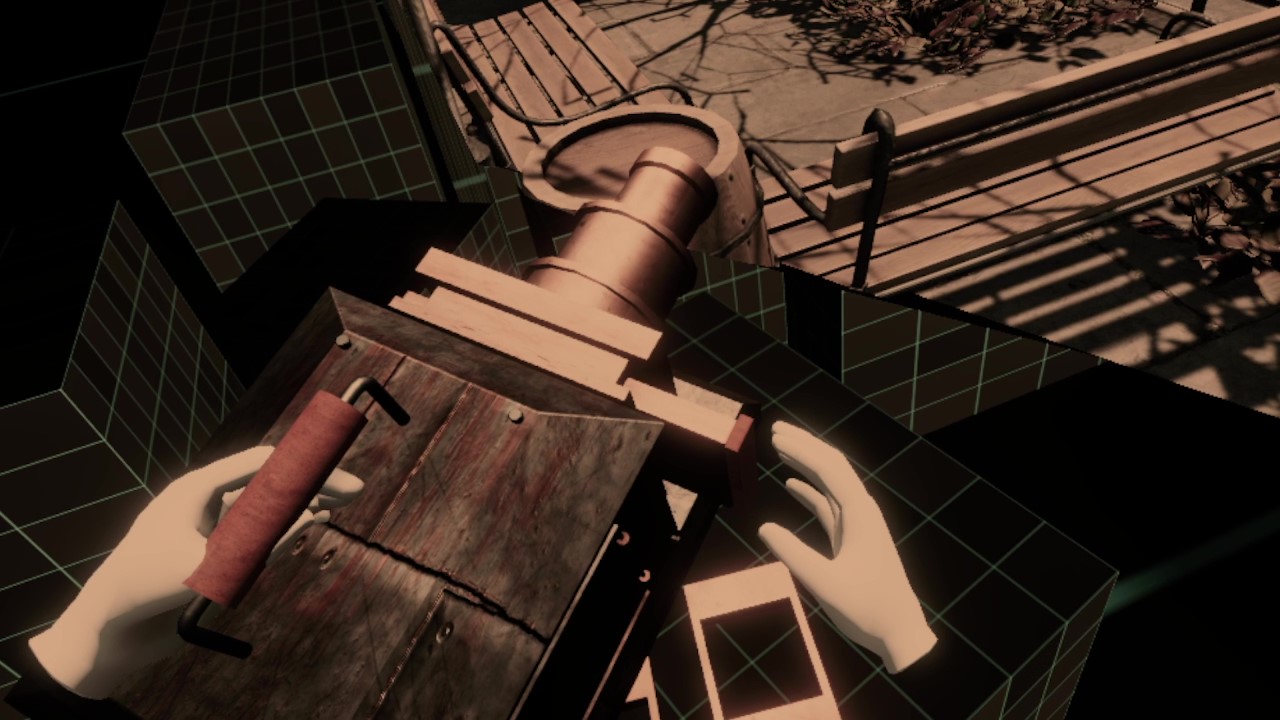 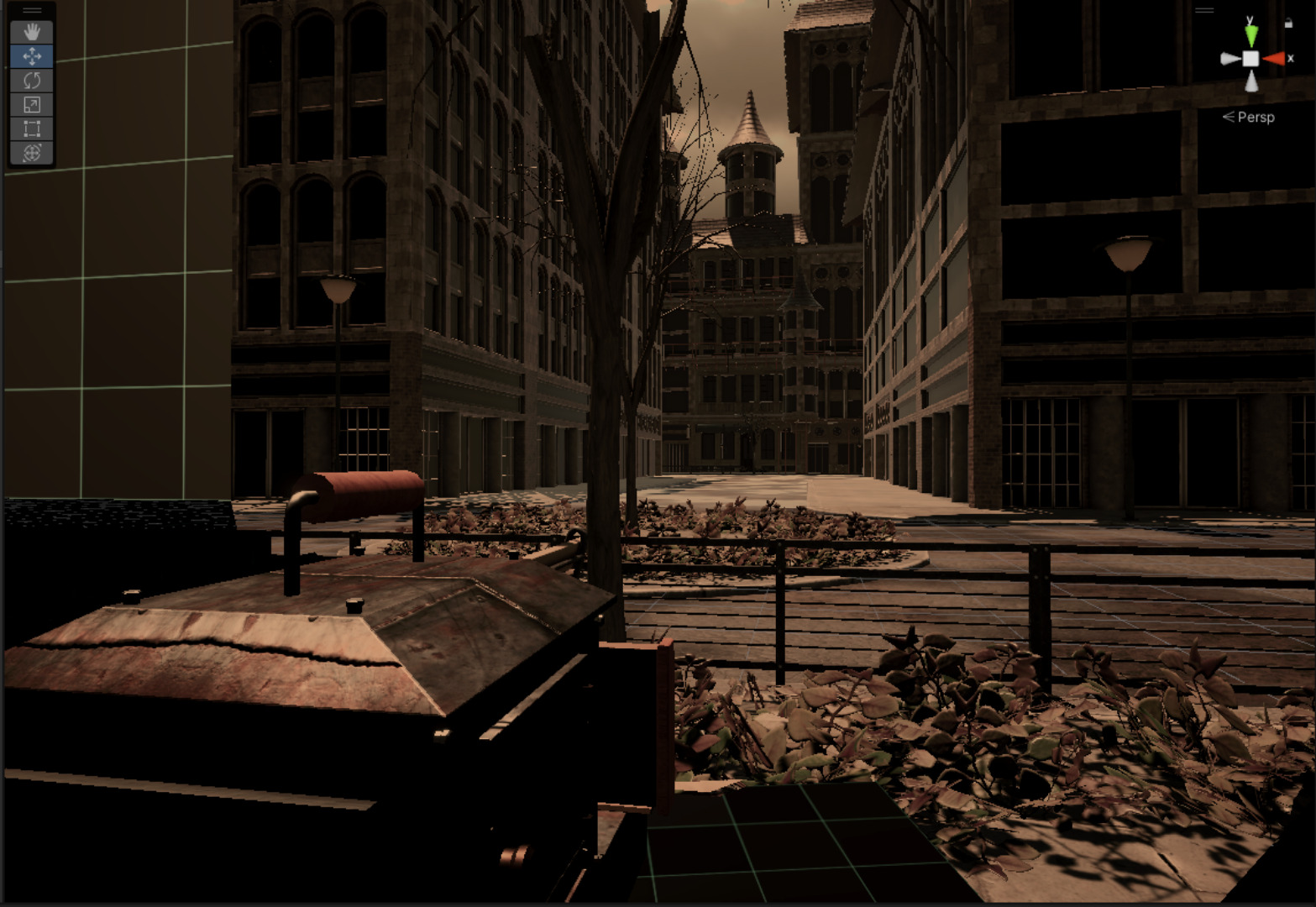 Flight of the Fulcrum is a Virtual Reality Game where you solve murders by manipulating time on a Steampunk Zeppelin.